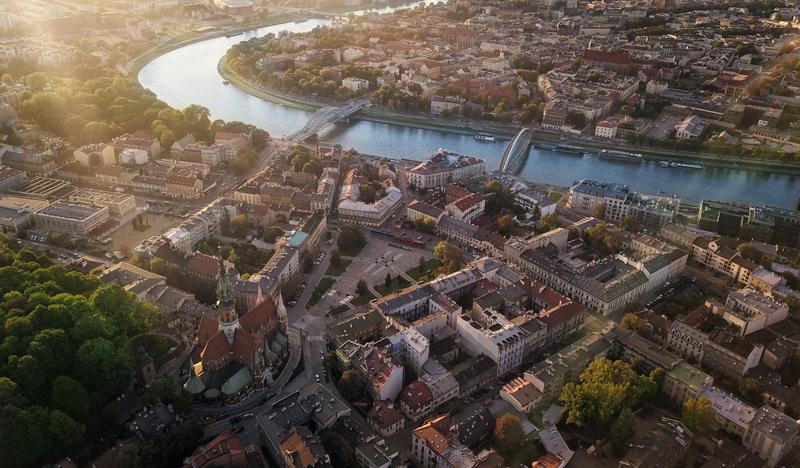 Show details
The Jewish inhabitants of Podgórze, now the district of Kraków, and until 1915 the free city founded in the 18th century at the foot of Lasota Hill, were mainly traders and craftsmen. Until 1936, they had the Jewish community which was autonomous from the Krakow community.
During the Nazi occupation, the closed ghetto was created in Podgórze for the Krakow Jews (the fragment of the wall surrounding the districts has been preserved until today at ul. Lwowska). The population of the ghetto was not constant, but sometimes increased to several or tens of thousands. In March 1943, the ghetto was liquidated which was related to the tragic events, commemorated on the Bohaterów Getta Square.
Back 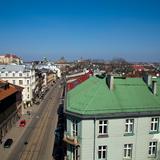 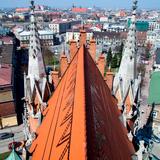 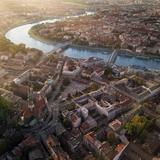 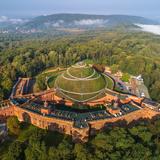 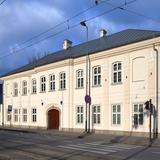 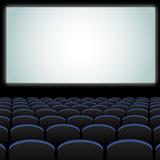 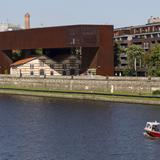 The Centre for the Documentation o... 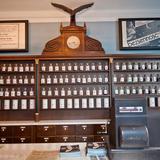 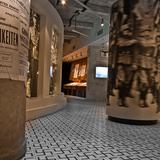 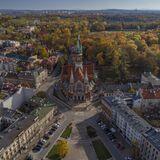 St Joseph’s church in Podgórze in ... 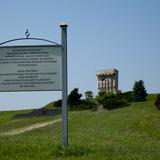 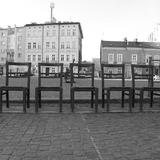