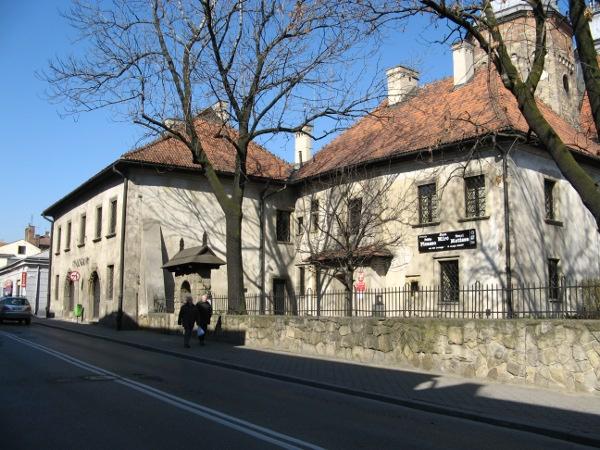 http://muzeum.sacz.pl
sekretariat@muzeum.sacz.pl
Show details
The beginnings of museum activity in Nowy Sącz date back to the turn of the 1880s and 1890s, when memorabilia of the past began to be collected.
In 1896, Józef Wieniawa-Zubrzycki assigned his home at ul. Jagiellońska 35 for the seat of the municipal library and museum. However, exhibits have never been deposited and displayed there. The collections were shown occasionally in various places, including in the Nowy Sącz town hall. Although further resolutions regarding the creation of the museum were adopted in 1909 and 1910, it was only after the end of World War I that the idea was launched once again. After Poland regained independence, the castle in Nowy Sącz started to be reconstructed and it was possible to place both a library and a museum in this new site. Finally, the museum collections were made available to guests on 12 August 1938. However, in the following year, in the face of the German occupation, some of the most valuable objects had to be once again passed to individuals to be protected and hidden. In January 1945, the explosion of an ammunition depo turned the castle and the museum exhibits into ruin. In 2006, the musuem branch in Szymbark together with the branch in Bartne was incorporated into the newly created Gorlice museum named "Karwacjan and Gładysz Manors". source: http://muzeum.sacz.pl/o-muzeum/historia/
Back 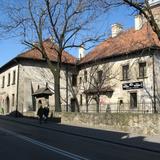 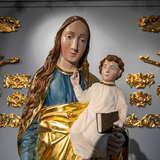 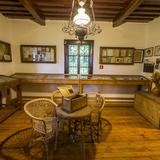 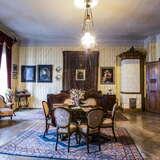 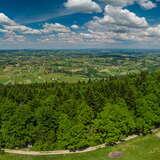 Cisy in the Mogilno Nature Reserve 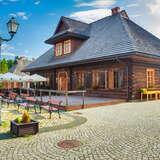 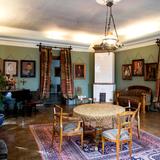 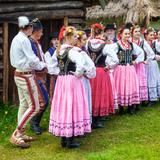 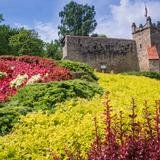 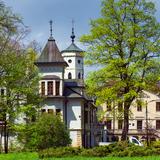 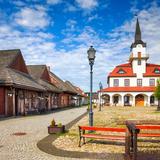 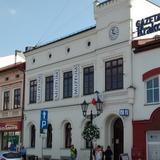 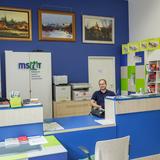 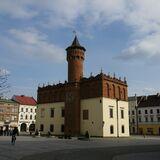 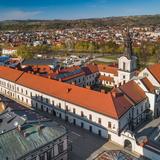 Sanctuary of Our Mother of Consola...

See more Go to Article Sanctuary of Our Mother of Consolation, Nowy Sącz 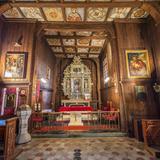 The Church of St. Roch in Nowy Sącz

See more Go to Article The Church of St. Roch in Nowy Sącz 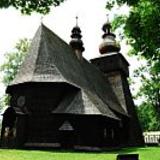 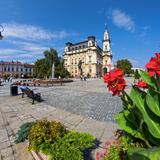 Nowy Sącz. In the Dunajec Valley. 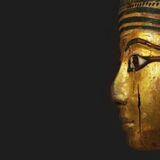